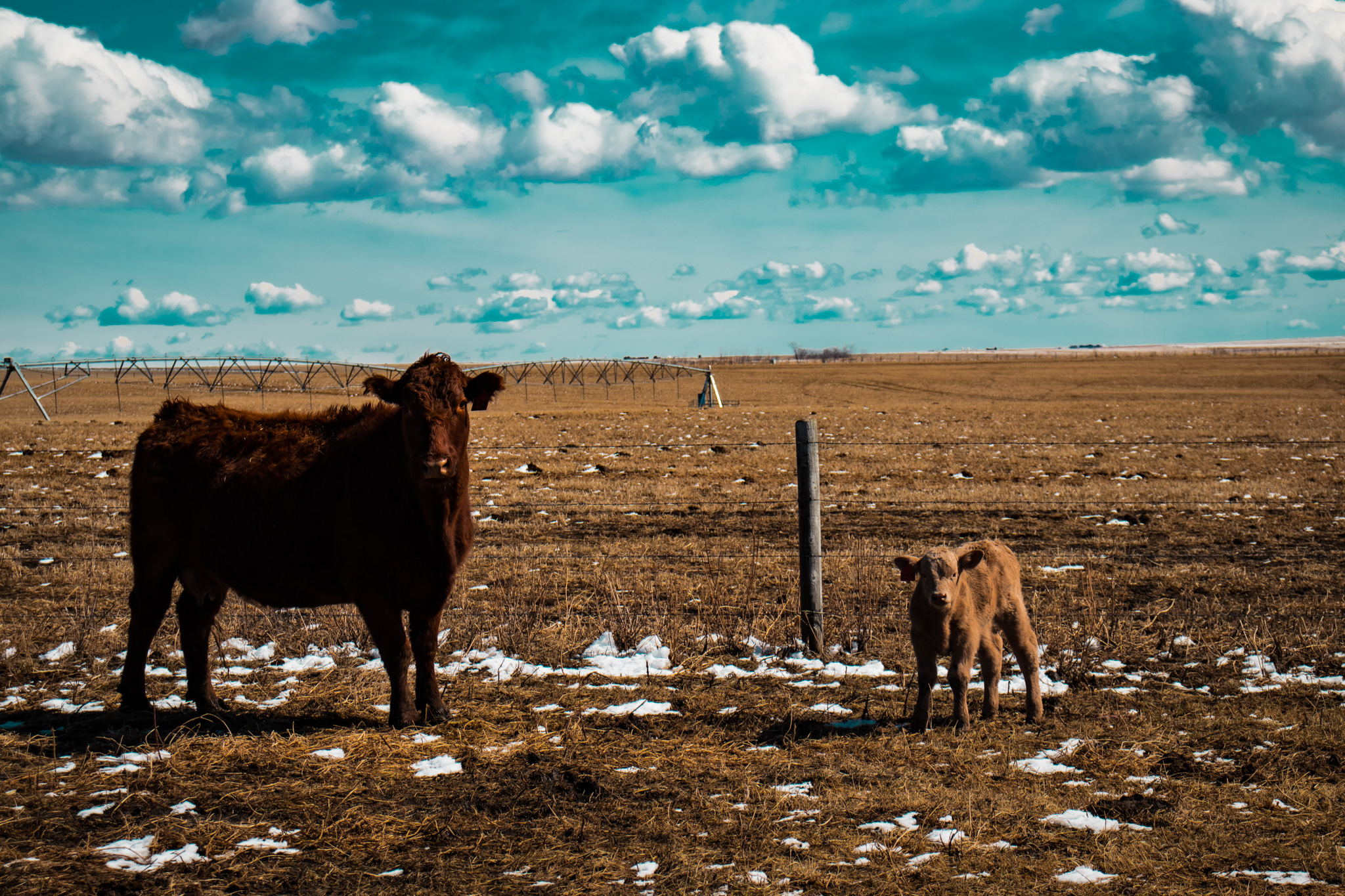 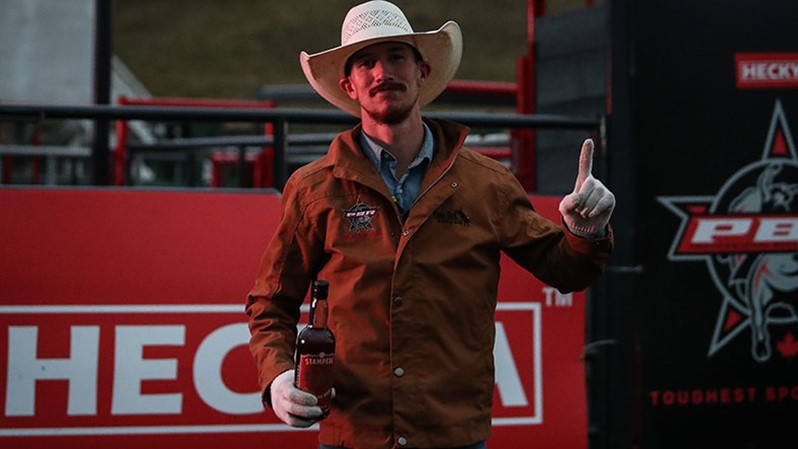 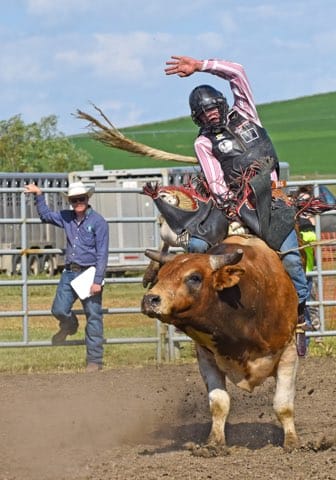 Heather and Justin started Wilson Rodeo in 2002, they produced a FCA rodeo at their rodeo grounds on their ranch. A couple years later they bought some brahma cows and bucking bulls and started raising their own bucking bulls. They got the contract for the Bassano rodeo, just 30 miles east of their place, and joined forces with Justin's uncle, Tim Wilson, and they had quite a few rodeos to go to. By 2015 they were getting some decent bulls and decided to get into bull ridings. They helped start the Rockyford BRC and learned more about the production of bull riding events. In 2017 they produced the first annual Cluny Lions Charity PBR, since then their events have raised over $85,000 for charity. 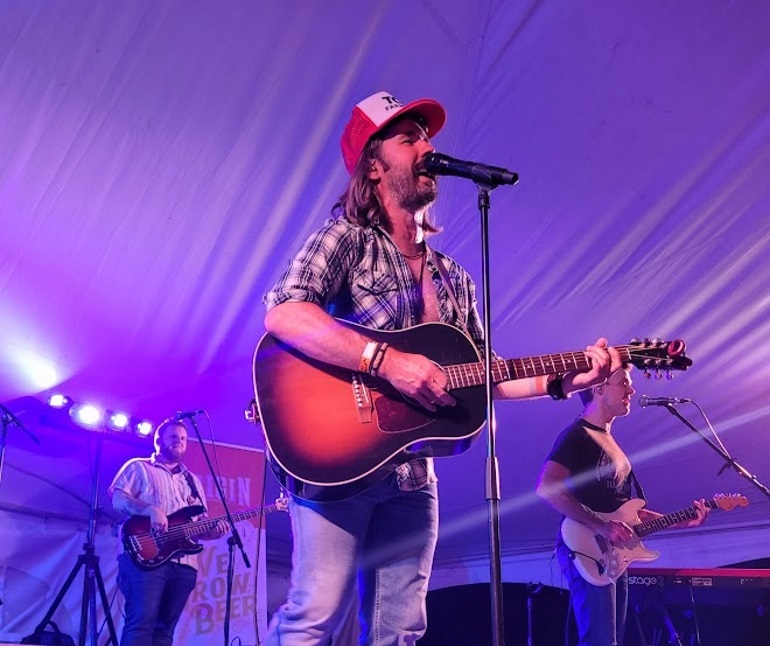 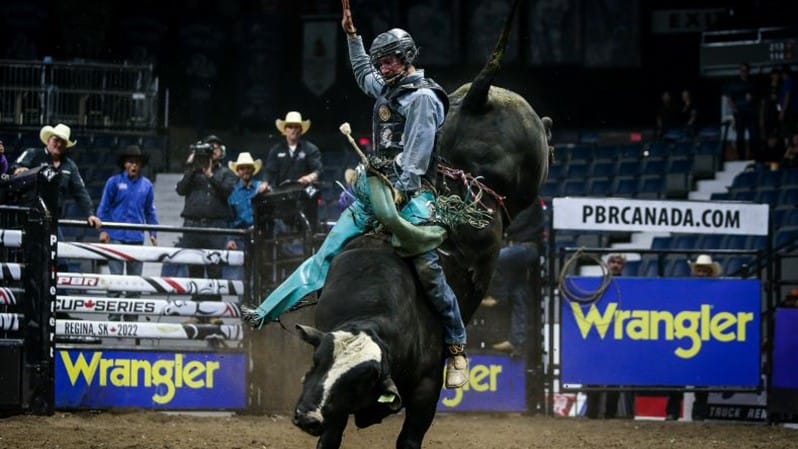 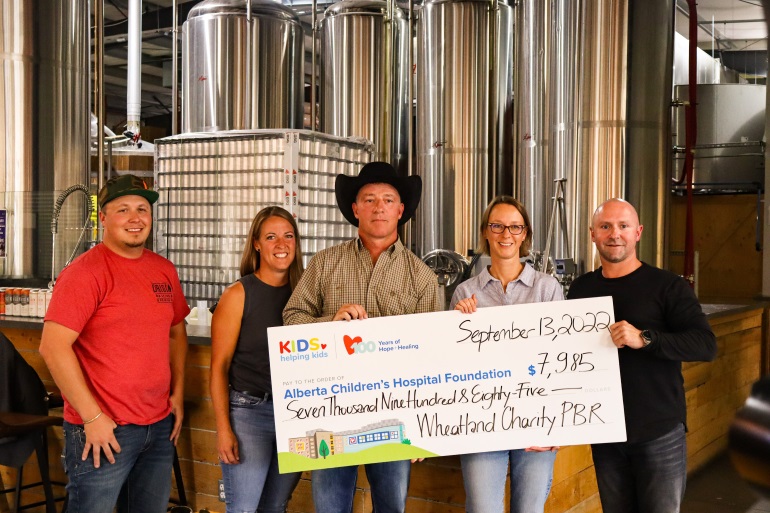 Wilson Rodeo raised close to $8000 for the Alberta Children's Hospital!